The link between late payment and mental health 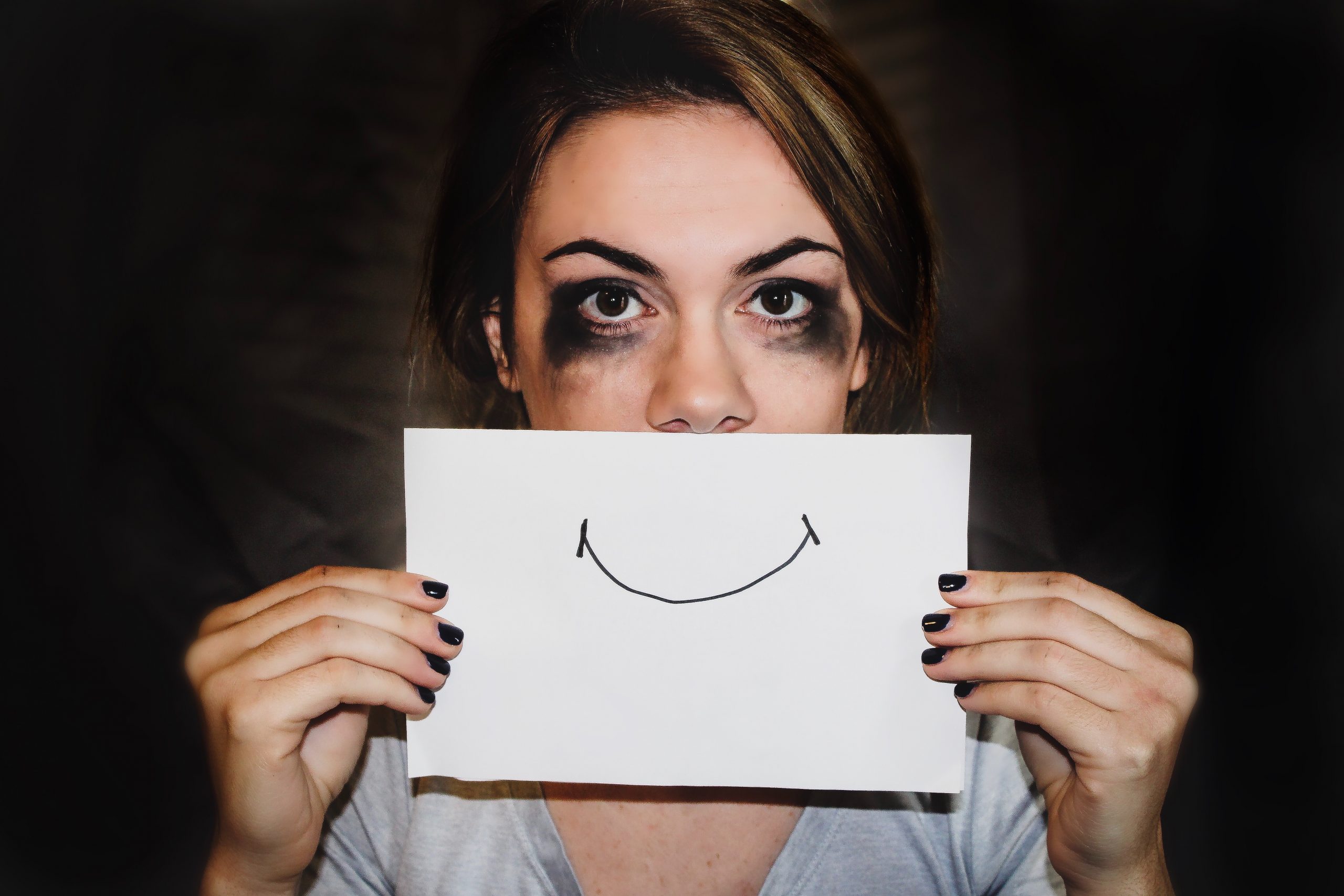 I was intrigued to see the results of new reseach by Pay.UK (they’re the people who run BACS and Direct Debit payment services) into the link between late payments and the mental health of business owners.

I have long known that cash flow management in general, made worse by late payments, is a major contributor to the stress levels of entrepreneurs everywhere, but all the evidence so far has been anectodatal. Now we have some hard facts from Pay.UK’s research of 355 small and medium sized enterprises.

It comes as no surprise to me to learn that over a quarter (26%) of the owners stress about late payments, even when they are trying to be at leisure with family and friends, and the pressure is even more intense on the owners of the smallest businesses (<10 employees) where an alarming 88% said that they worry about collecting the money they are owed. Nearly one in 10 (9%) have considered accessing professional support to help with their anxieties over being paid late.

The human cost of late payments

Late payments force business owners to go into expensive overdraft, cut their own salaries, stall on payments to suppliers and pay bills late, but it goes even deeper than that. 17% say that payment delays undermine their confidence in their ability to run a business and 16% worry about the issue every working day. Constant anxiety and relationship problems seem to be the norm.

There have been many lobbies to address the culture of late payment in the UK, something which is particularly pervasive amongst the biggest businesses. Nothing, so far, has been effective. The truth is that big businesses are paying late becuase, more often than not, they haven’t got the money themselves. They are manipulating their cash flow to keep within their own banking arrangements and pay their bills.

Why is this relevent? Because the only people that are going to help small businesses resolve late payment issues are small businesses themselves. We have to be prudent in who we take on as customers (yes, even turning down that big name account), dilligent in our invoicing and fierce in our chasing of payments.

The good news – we can do this!

We built CaFE to give business owners like you and me every possible chance of staying in the game. CaFE won’t stop late payments universally, but it will give you all the information and insight you need in the palm of your hand to make sure you know exactly what your cash position is and can chase and cajole your customers more efficiently than you’ve ever done before. Others might live a life of stress, but you don’t have to.

If CaFE can restore some work/life balance and keep just some of you from sleepless nights and permanent feelings of impending failure, I will consider it a job well done. Take a look now – setting it up is simple, you don’t need to be an accountant or bookkeeper to understand it, and you can trial it for free.